A bundle of love letters written by music legend Bob Dylan has been sold at auction to a Portuguese bookstore with deep pockets.

A stack of 42 letters, handwritten by Dylan for his high school girlfriend, was sold to Livraria Lello, a bookstore in Porto, Portugal. The business paid approximately $670,000 at auction for the collection.

The 42 letters run 150 pages and offer insight into the musician’s early life and aspirations before becoming a folk music legend.

Dylan wrote the letters to a woman named Barbara Ann Hewitt between the years 1957 and 1959. At the time, Dylan was still going by the name Bob Zimmerman and the songwriter mentions wishing to change his name in the correspondence.

At one point in the collection of letters, Dylan expresses hope that he will one day sell a million records. As of 2022, Dylan has sold over 125 million records and is one of the most successful musicians of the modern era.

The letters were discovered by Hewitt’s daughter after she passed away in 2020.

Dylan, now 81 years old, has received an extensive list of awards throughout his storied career — including a spot in the Rock and Roll Hall of Fame, membership in the Légion d’Honneur, the Polar Music Prize, and the Nobel Prize in Literature.

In 2012, then-President Barack Obama awarded Dylan the Medal of Freedom — the highest civilian award in the United States. 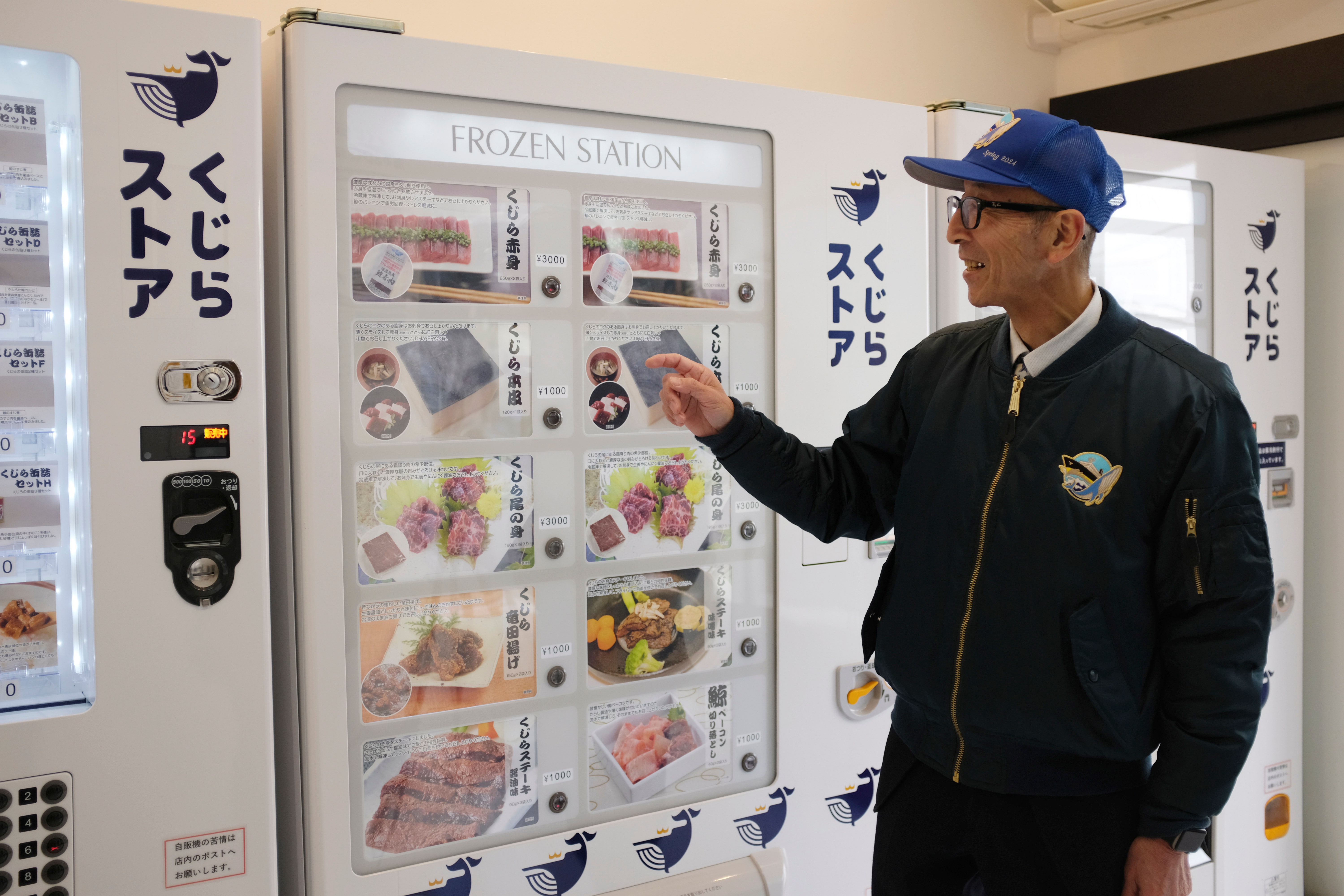 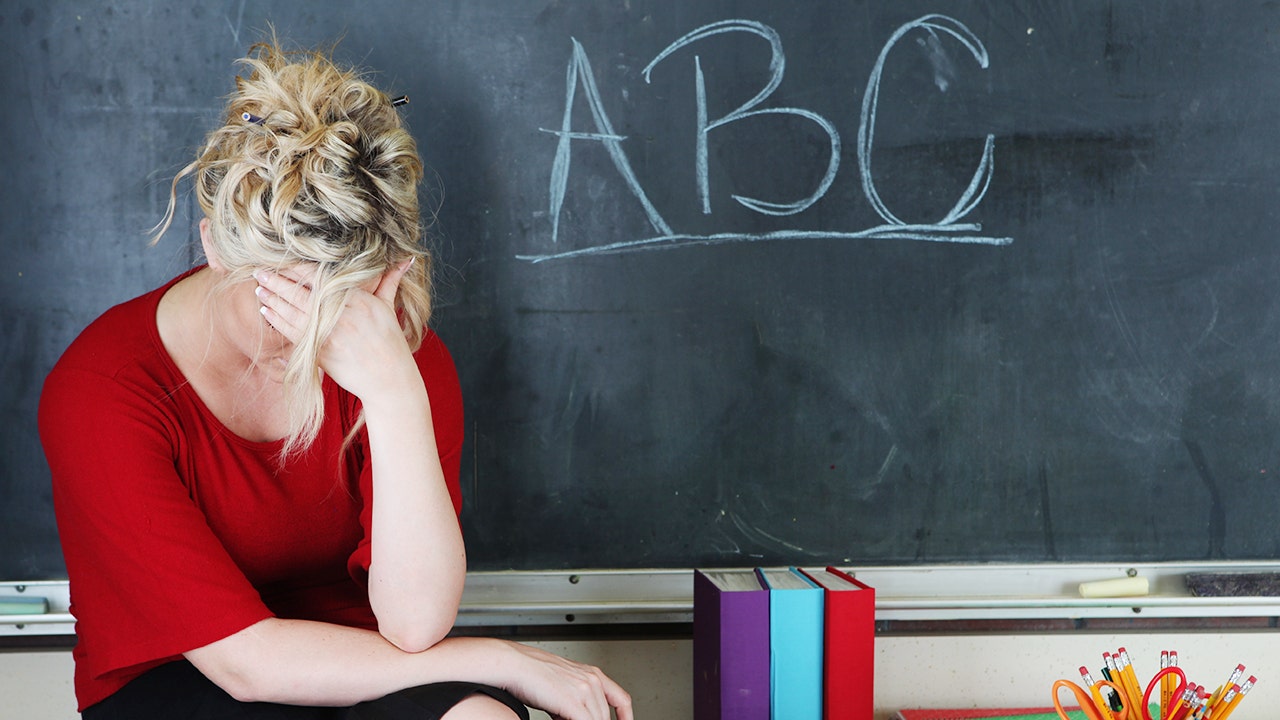 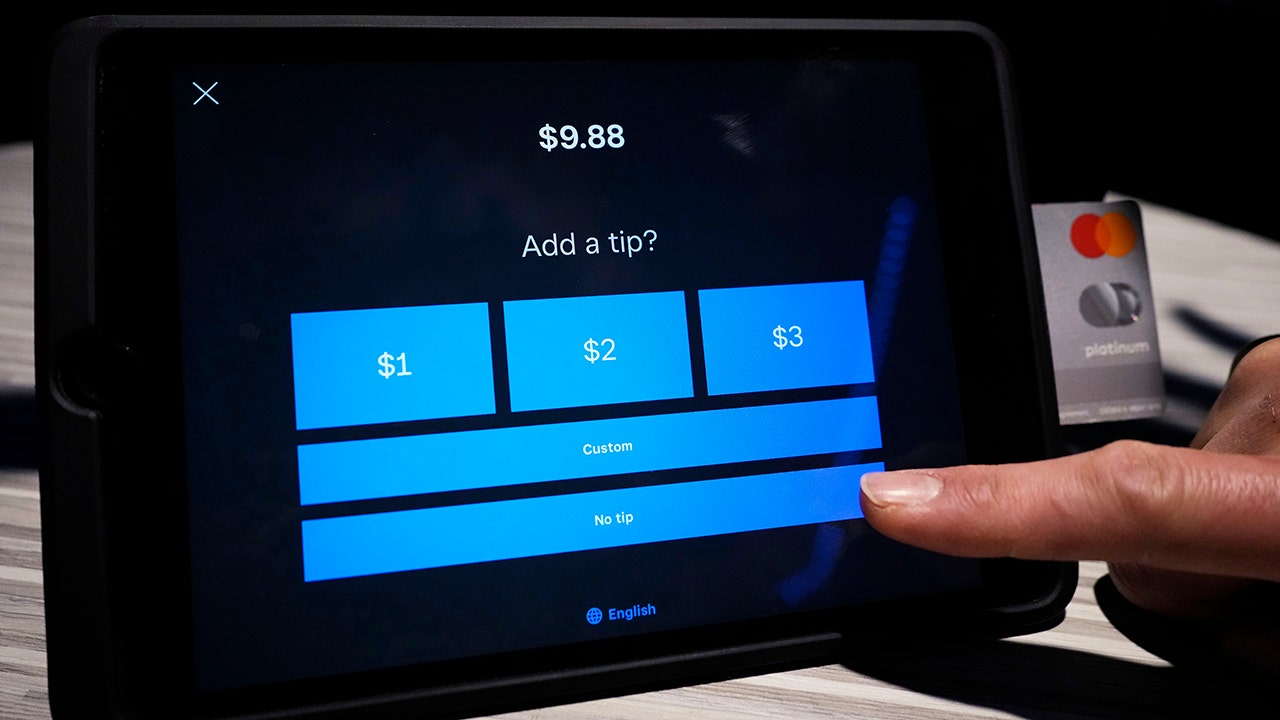 When should you leave a tip? Americans sound off on ‘cultural pressure’ 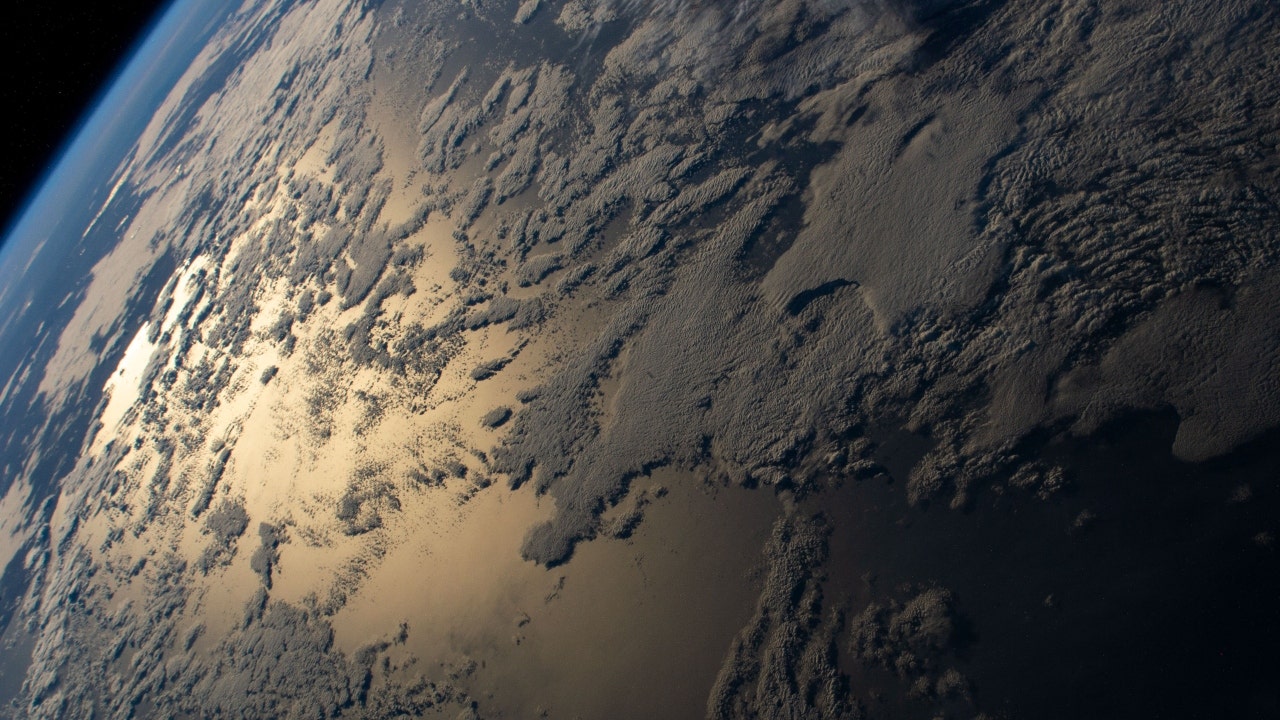 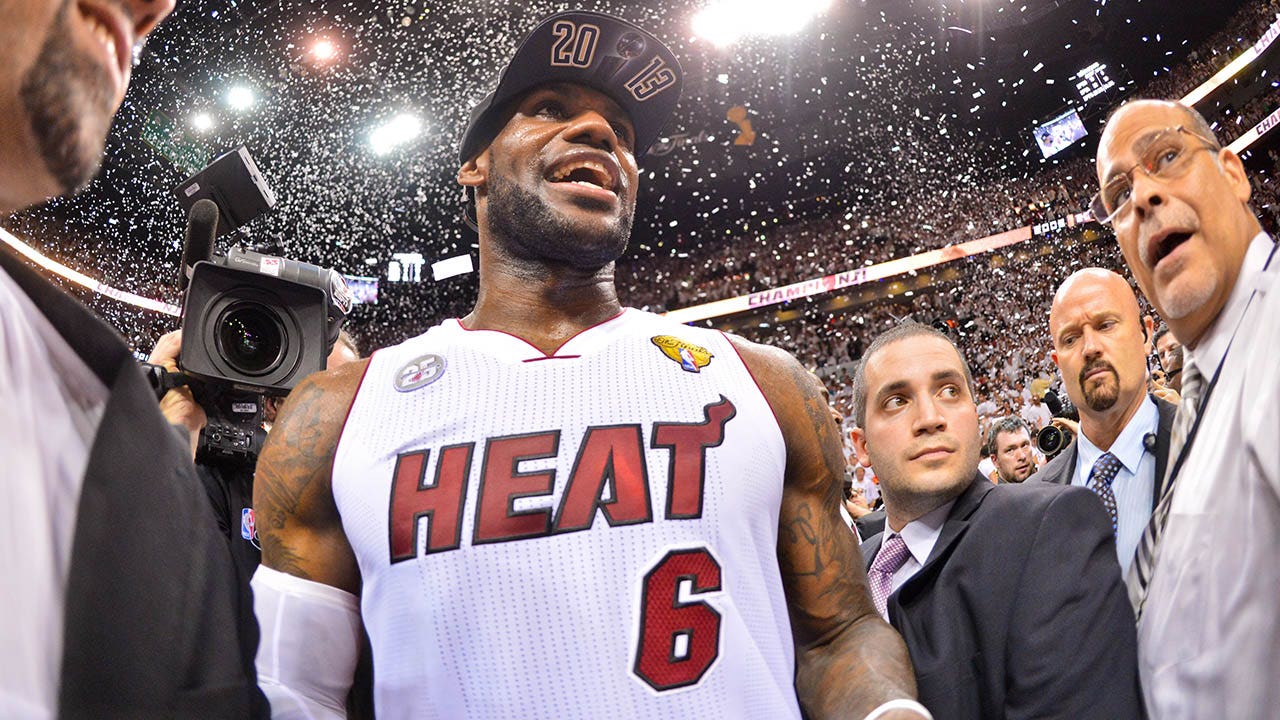