FTX logo with crypto coins with 100 Dollar bill are displayed for illustration. FTX has filed for bankruptcy in the US, seeking court protection as it looks for a way to return money to users.

Securities regulators in the Bahamas conceded that they ordered the transfer of FTX digital assets from company wallets into their own custody, citing the authority granted to them by the Supreme Court of the Bahamas and challenging FTX’s assertion that the U.S. Chapter 11 bankruptcy processes applied to them.

In a press statement Thursday evening, the Securities Commission of the Bahamas (SCB) said it had exercised “its powers as a regulator” and directed the transfer of “all digital assets” of FTX Digital Markets, a Bahamian subsidiary of the FTX empire.

Cathie Wood adds to holdings in Coinbase, other crypto stocks amid FTX fallout

The value of the assets is unknown. Crypto research firm Elliptic, however, believes that the $477 million theft reported over this weekend was tied to moves by Bahamian regulators.

Statements from both the Bahamas and U.S. attorneys suggest “that the ‘hack’ was actually the seizure of FTX assets by the Bahamian government,” Elliptic wrote.

The filing struck back at an emergency filing by FTX in U.S. court which challenged the standing of the Bahamian liquidators and asked the Delaware Bankruptcy Court to intervene and enforce an automatic stay, a standard feature of Chapter 11 bankruptcy proceedings. 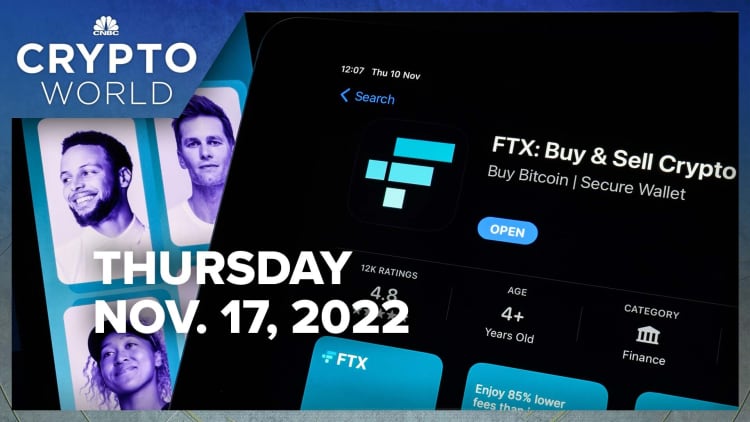 That filing accused the Bahamian government of seizing FTX assets and moving them into their own custody, an accusation borne out by the SCB’s own statement.

Sam Bankman-Fried, founder and former CEO of FTX and the ex-majority owner of a complex web of FTX-Alameda Research subsidiaries, was accused by FTX’s lawyers of working with Bahamian regulators to move digital assets out of FTX’s custody and into a Fireblocks asset custody account.

Bankman-Fried was effectively in the custody of the Bahamian government, the FTX filing observed.

“It is not the understanding of the Commission that FDM [FTX Digital Markets] is a party to the US Chapter 11 Bankruptcy proceedings,” the Bahamian regulator’s release read.

Bankman-Fried, securities regulators and FTX’s lawyers have not yet responded to requests for comment.