A judge in Georgia ruled that counties can offer early voting on the Saturday after Thanksgiving for the U.S. Senate runoff election on Dec. 6.

Fulton County Superior Court Judge Thomas A. Cox Jr. made the decision after hearing arguments on Friday, according to FOX 5.

Sen. Raphael Warnock’s campaign, the Democratic Party of Georgia, and the Democratic Senatorial Campaign Committee, all sued the State of Georgia, arguing that Secretary of State Brad Raffensperger “misreads” and “cherry-picks” the state’s election law.

The plaintiffs state in their lawsuit that the state ban on opening election sites after a holiday applies to general elections and primaries, not runoffs. Democrat Sen. Warnock and Republican Herschel Walker will be on the ballot in December’s runoff election.

I’M RAPHAEL WARNOCK: THIS IS WHY I WANT GEORGIA’S VOTE IN THE MIDTERM ELECTION

In a statement following the decision, Raffensperger said that Warnock and Democrats are attempting to change election laws in the state.

“Senator Warnock and his Democratic Party allies are seeking to change Georgia law right before an election based on their political preferences,” Raffensperger said. “Instead of muddying the water and pressuring counties to ignore Georgia law, Senator Warnock should be allowing county election officials to continue preparations for the upcoming runoff.”

Warnock’s campaign and the state Democratic Party said in a statement that the decision is a win for voters.

“Allowing for Saturday early voting is a win for every Georgia voter, but especially for workers and students who will have a greater opportunity to make their voices heard in this election. We look forward to counties announcing that they will provide Georgians the opportunity to cast their ballots on Saturday, November 26th,” the statement reads. 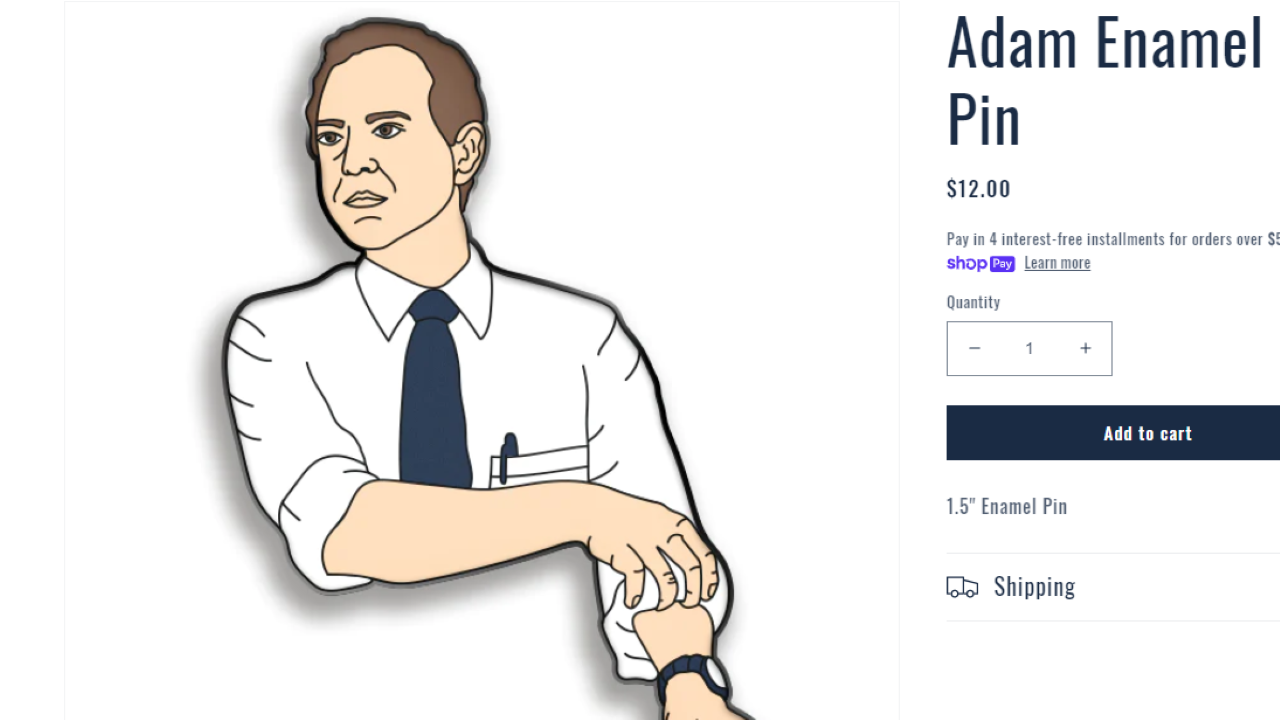 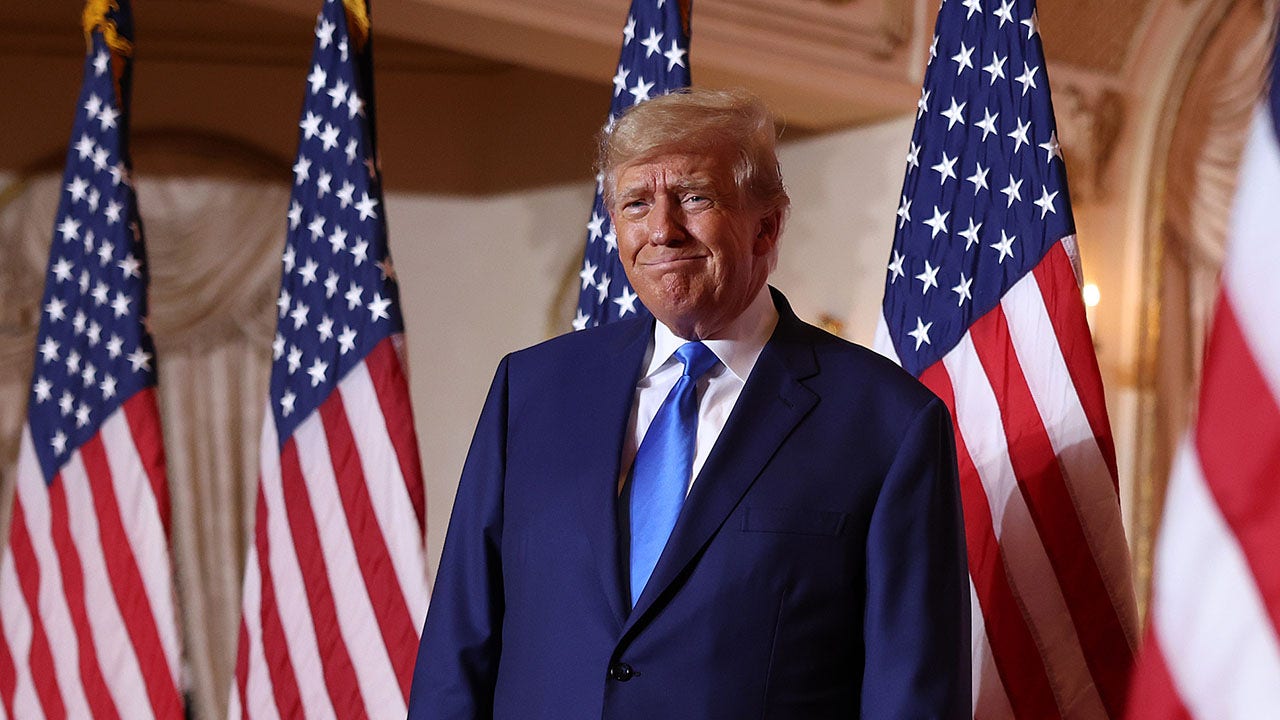 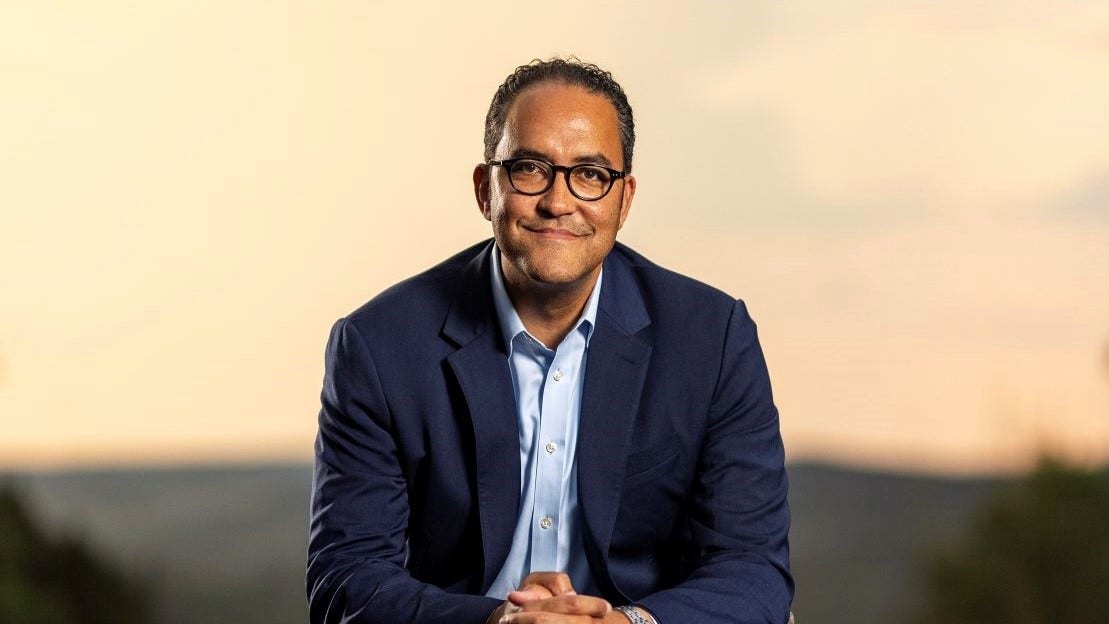