In an interview with Piers Morgan on Thursday night, Cristiano Ronaldo said it was ‘difficult to tell’ if he would be at Manchester United after the upcoming World Cup. The 37-year-old has been linked with a move away ever since a rumoured transfer request in the summer, and says that he does not respect club manager Erik ten Hag.

Paper Round’s view: Ten Hag has done well for United compared to the last two bosses but still has to match Jose Mourinho and win something. As for Ronaldo, his performances are of an excellent standard but if he can’t be trusted not to cause chaos and distraction off the pitch, then the club should get rid quickly.

The Sun believes that both Juventus and Liverpool are tracking Mason Mount at Chelsea. The 23-year-old has not signed an extension to his contract which has 18 months to run at Stamford Bridge, despite recent reports of a breakthrough. Both Liverpool and Juventus are keen to strengthen their squads after poor seasons so far.

Paper Round’s view: Mount is one of the most popular players with Chelsea’s recent managers and their supporters and one would expect that he will sign a new contract in due course. But if Graham Potter continues to struggle he could be tempted to move on, especially if he’s offered the chance to improve his salary.

Leicester City are confident that they will not lose Youri Tielemans on a free transfer, despite his contract being up in the summer. The 25-year-old Belgian international has an offer on the table to consider, reports the Daily Mail, but if he does not put pen to paper then he could be sold in the January transfer window.

Paper Round’s view: Tielemans has been one of the club’s best and most consistent performers in recent years, and with Leicester City struggling in the Premier League he has reason to want to move on. Premier League clubs and European sides will notice that there is a bargain to be had, even for a fee this winter.

The Telegraph reports that Mauricio Pochettino has said that he is ‘open’ to taking over from Gareth Southgate as England manager. The Argentine has not been in work since leaving Paris Saint-Germain in the summer, while Southgate is under pressure after struggling with the national team since the European Championship final.

Paper Round’s view: Southgate did brilliantly to get England to the final at Wembley, but he was overperforming compared to his club track record. Even the best national managers struggle to keep their players fresh and excited, and bringing in a manager such as Pochettino might be a benefit for the FA after Qatar. 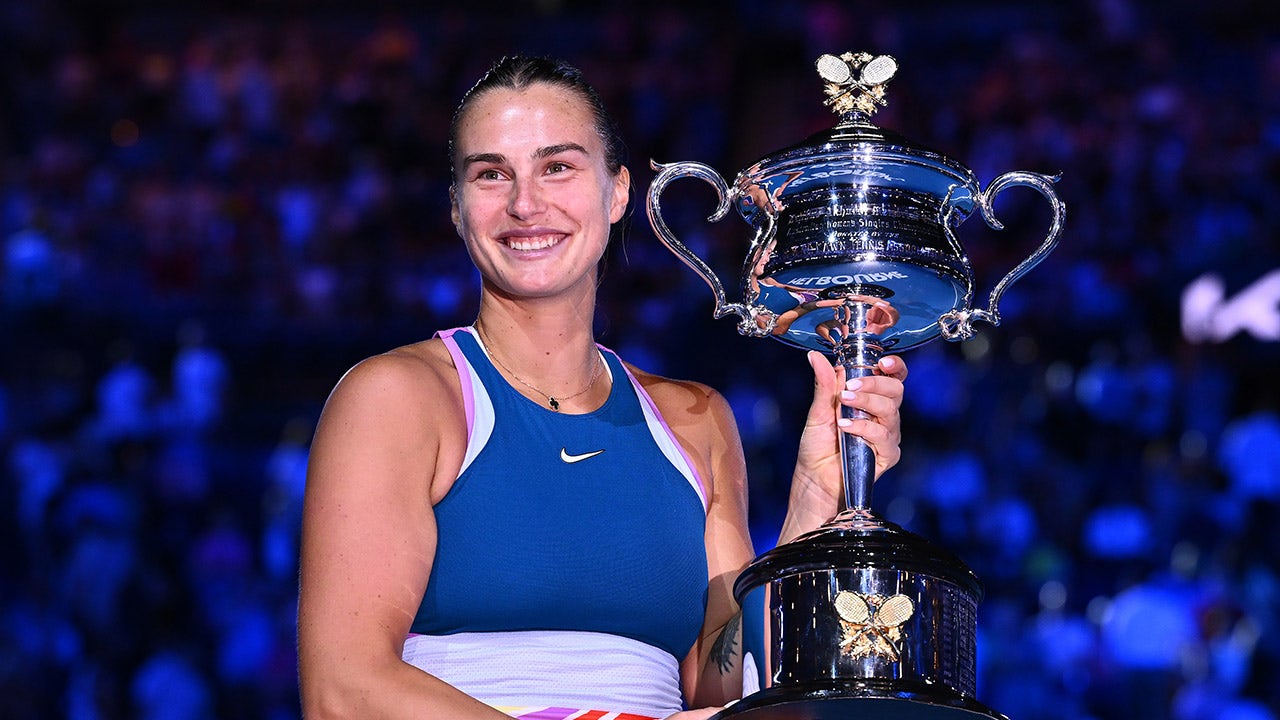