World champions and home favourites Kaori Sakamoto and Shoma Uno were upstaged in the opening day of the NKH Trophy in Japan.

Sakamoto launched her title defence with an athletic performance in the women’s short programme but under-rotated her triple flip-triple toe loop combination, causing her to momentarily lose control and wobble on her landing.

The 22-year-old, who won bronze at the 2022 Beijing Winter Olympics, scored a total of 68.07 and now trails South Korea’s Yelim Kim, whose graceful routine saw her score 72.22 points.

“All my jumps were unsatisfactory,” said Sakamoto.

“It was disappointing especially when my title defence and qualifying for the final were at stake.

“This is one of the major events in Japan, it makes me nervous and, in the performance, it hit me, ‘I am skating in Japan’.

“Nationals is the one I am really nervous at, and the NHK Trophy is almost the same.”

Japan’s Sota Yamamoto is the surprise leader of the men’s event after fellow countryman Uno fell on a quad toe loop.

Uno, who also won a bronze medal at the Beijing Winter Olympics earlier this year, is in second place with a score of 91.66 behind Yamamoto’s 96.49 points.

Both men are set to qualify for the Grand Prix Final in Italy in early December and will return to the ice for tomorrow’s free skate programme.

Canada’s Laurence Fournier Beaudry and Nikolaj Sorensen, who finished eighth in the Olympics, currently sit in first place with a score of 85.66.

The only NKH Trophy favourites to top the first day standings were Japan’s Riku Muira and Ryuichi Kihara who finished first after the pairs short programme.

The duo are ahead of the USA’s Emily Chan and Spencer Akira Howe by 13.63 points going into the free skate tomorrow. 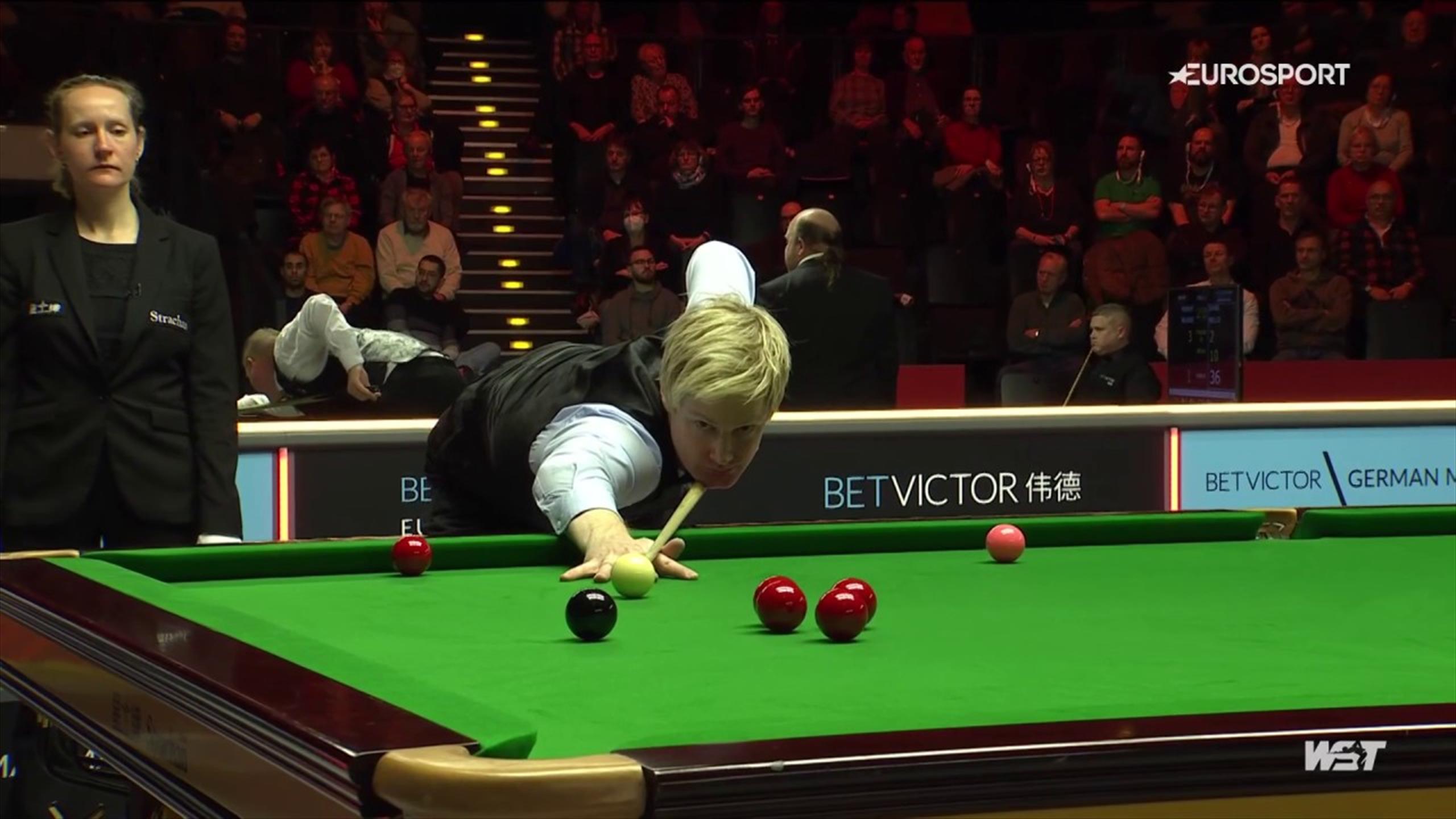 NFL players reveal their reactions to the ‘scripts’ they were given: ‘I almost walked out of the facility’ 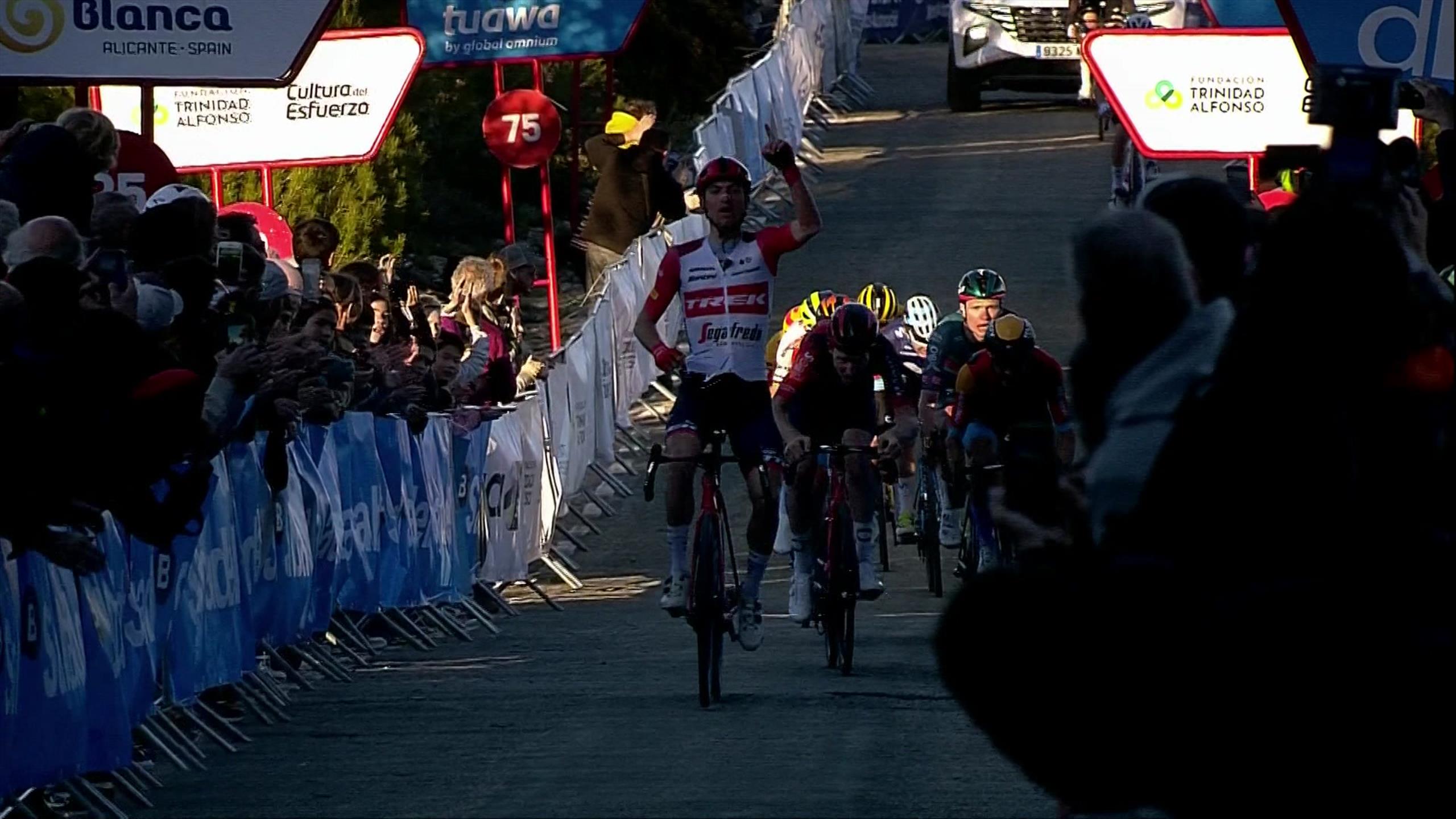