Load up your silenced PP7s and prime those remote mines: GoldenEye 007 is coming to the Nintendo Switch Online and Xbox Game Pass subscription services this Friday, Jan. 27. The James Bond first-person shooter originally hit the N64 in 1997.

Online multiplayer will be exclusive to the Switch release, the official 007 website noted, but this version will otherwise be the same as the N64 original. It’s unclear if you’ll be able to use twin-stick controls — the N64 controller only had one stick, but the Switch offers two and the original game allowed you to do by using two controllers (gaming was weird in the ’90s).

You’ll need to be subscribed to Switch Online’s $50-a-year Expansion Pack tier to access GoldenEye and other N64 games.

The Game Pass version (playable on Xbox One and Xbox Series X and S) will include “alternative control options, achievements to unlock and native 16:9 resolution up to 4K Ultra HD,” Craig Duncan, head of Microsoft-owned developer Rare, said in a blog post Wednesday. So it offers more modern bells and whistles than the Switch release, but lacks online multiplayer (you’ll still have local splitscreen).

A subscription costs $10 a month, though people who own a digital copy of Rare Replay, the 30-game compilation of classics that came out in 2015, will also get access to GoldenEye for free.

As a licensed tie-in to the 1995 movie that introduced actor Pierce Brosnan as the legendary British agent, the game won critical acclaim for its fun single-player campaign and epic split-screen competitive multiplayer. It became the N64’s third bestselling title, with 8.09 million units sold — it was only topped by Super Mario 64 and Mario Kart 64, which sold 11.91 million and 9.87 million copies, respectively.

Rare also developed GoldenEye followup Perfect Dark for the N64 in 2000, before Microsoft acquired the company in 2002.

Fans have been expecting a remaster for Microsoft’s Xbox Series X and S to be revealed for months, since achievements for it have leaked multiple times. It was reportedly planned for release on Xbox 360 in the late 2010s, and an apparent extended gameplay video appeared in 2016. At the time, Xbox boss Phil Spencer said the game’s licensing rights complicated efforts to get it on the console. The versions coming on Friday don’t appear to be the remasters; the Switch release seems visually identical to the N64 one, while the Xbox release looks like an upscaled edition of the original.

“Great to see that GE007 is being made available again. I hope this means that a new generation will get to experience and enjoy the game,” David Doak, a developer whose face was famously used for in-game Bond ally Dr. Doak, tweeted after the announcement last September. “It was an absolute privilege to be part of the talented team that created it 25 years ago.”

He also tweeted a recent shot of him dressed like his in-game counterpart, and joked that players shouldn’t “come crying” to him if they have trouble unlocking the infamous Invincibility cheat. That’s one of the game’s most difficult challenges — you have to beat the Facility level in under 2 minutes, 5 seconds to get it. Doak has spoken at length about the game’s development over the years.

Read more: GoldenEye at 20: We Raise a Martini to a Classic Game

This year marks the 70th anniversary of Bond’s first appearance, in author Ian Fleming’s novel Casino Royale. Last year was the 60th anniversary of the Bond movie franchise — with latest film No Time to Die now available to stream on Amazon Prime Video — but the series is in a state of flux as fans await the announcement of Daniel Craig’s successor in the role. Hitman developer IO Interactive is also working on its own Bond game. 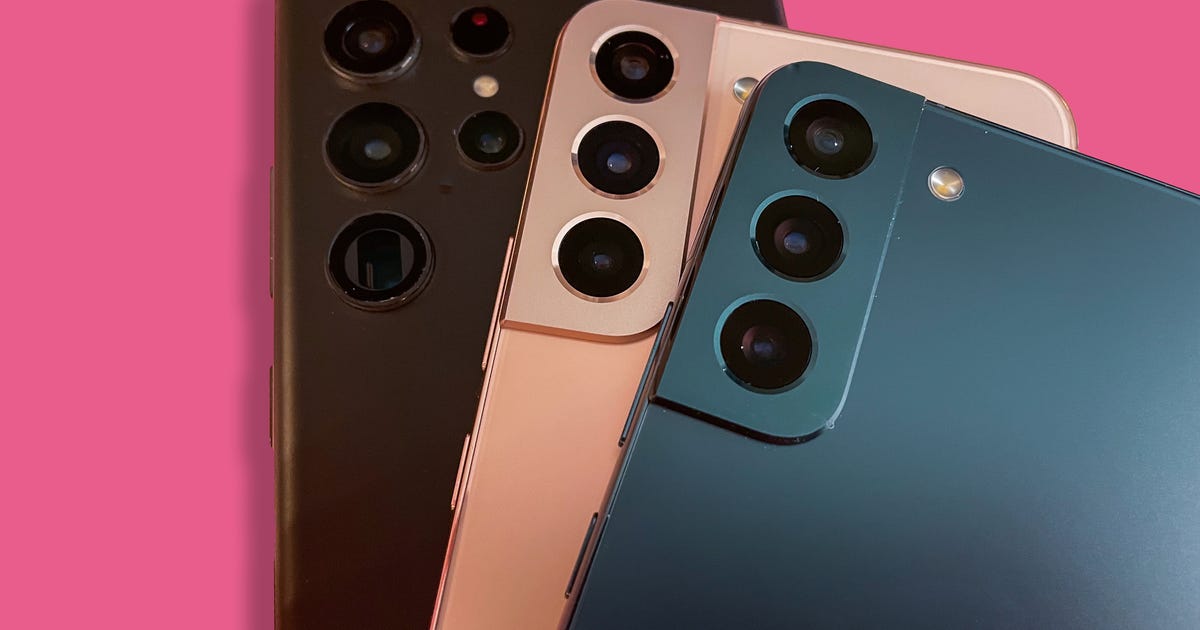 No Internet? That’s Fine, You Can Still Use Google Maps on Your Phone 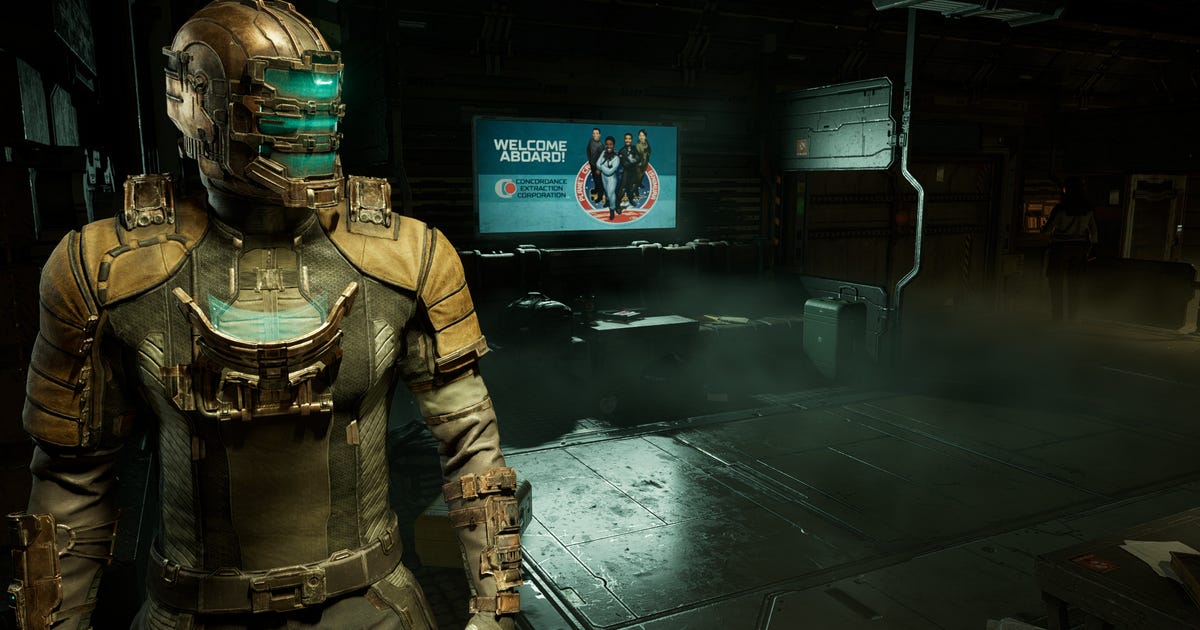