The explosions that caused significant damage to the Nord Stream pipelines near the Danish island of Bornholm in late September were the result of “gross sabotage,” Swedish prosecutors confirmed.

“Analyses that have now been carried out show traces of explosives on several of the foreign objects that were found,” public prosecutor Mats Ljungqvist, who is in charge of the ongoing preliminary investigation into the explosions, said in a statement Friday.

There are no indications of who is to blame for the incident at this time, and the investigation is ongoing.

Swedish investigators will continue to cooperate with domestic authorities and other countries. The prosecutor’s office has asked for patience.

“It is important that we can work in peace and quiet,” Ljungqvist said, adding he could not provide further information and would not be available to the press.

On 27 September, undersea blasts ruptured both the Nord Stream 1 and 2 pipelines, leading to huge methane leaks.

Although allegations of possible sabotage have circulated since the incident, this marks the first time a deliberate act to cause damage to the pipeline has been confirmed. 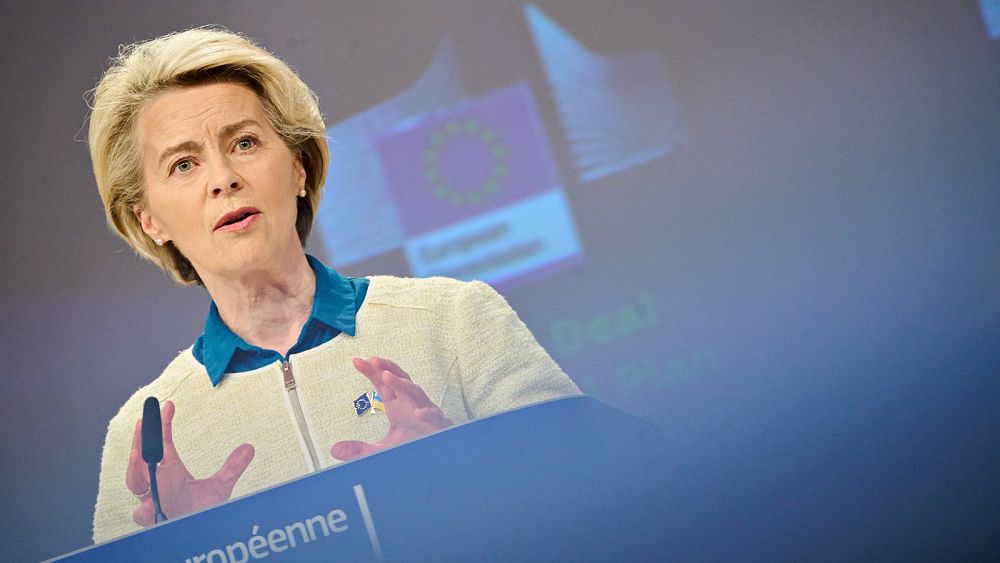 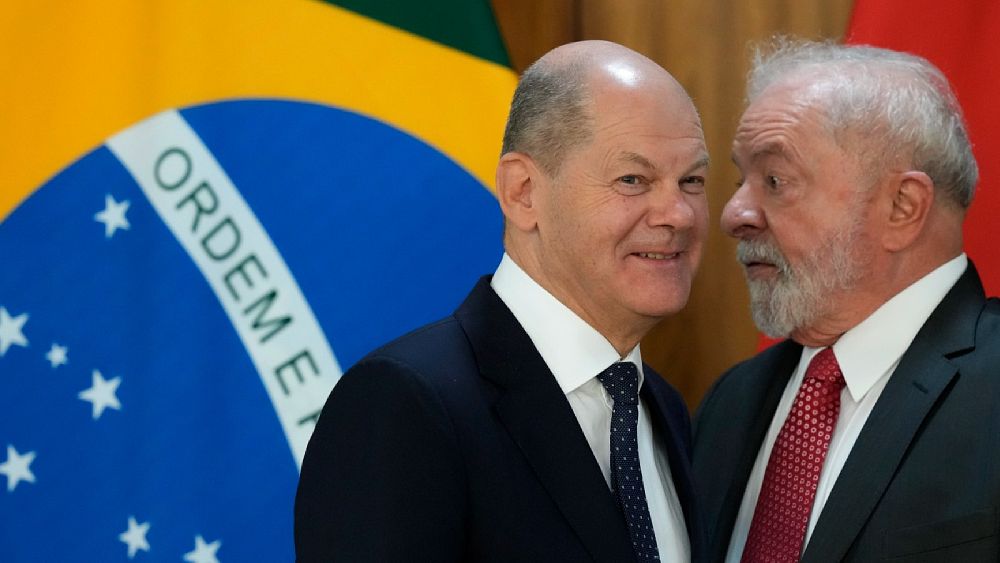